Your Job or the Earth? 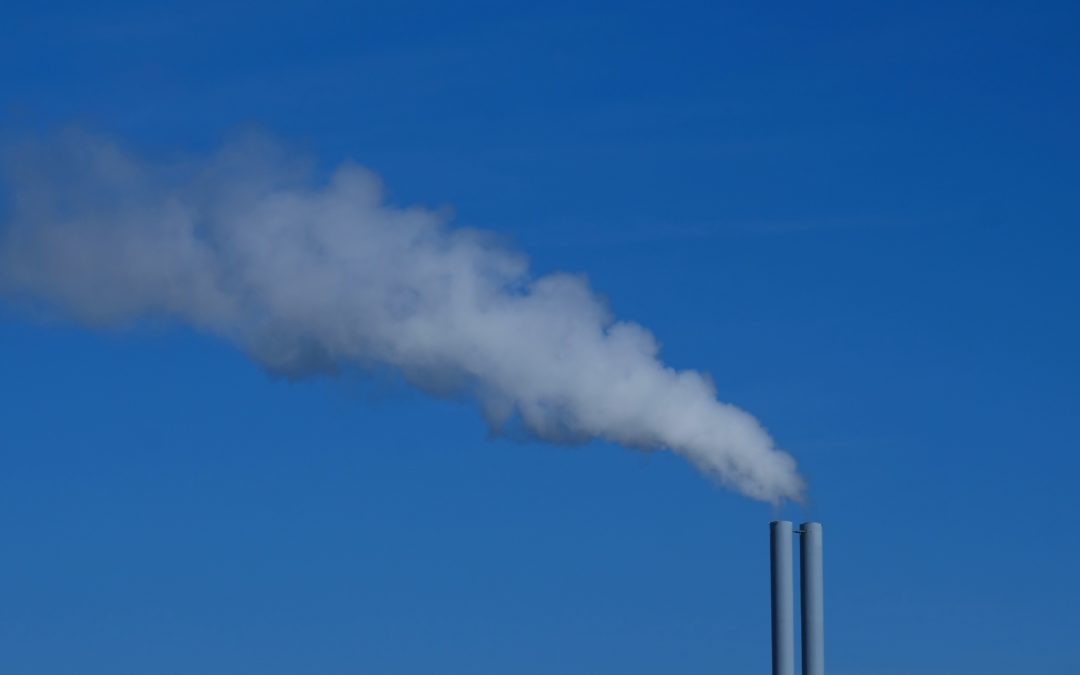 Photo by Ria Puskas on Unsplash

Job Loss, the Pandemic, and the Climate Crisis

With millions of Americans out of a job because of the Covid-19 Pandemic and scientists telling us we need to act now to save the earth from the climate crisis, 2020 has been a challenging year to say the least. There has been so much talk about how to create jobs and save the planet. Do we have to choose one or the other, or can we accomplish both?

The executive director of the Sunrise Movement (an environmental non-profit), Varshini Prakash, says we can most definitely accomplish both. We can create jobs for Americans and counter the effects of climate change. An organization called Rewiring America has made this their mission: to “Create 25 million new jobs (over the next 15 years), and solve the climate crisis with technology we have today.”

Mobilizing for a Zero Carbon America Has the Answers

Rewiring America helped Saul Griffith, Sam Calisch and Alex Laskey create a study called Mobilizing for a Zero Carbon America that shows how this is possible. The study suggests that “aggressive decarbonization of the energy sector would create, rather than destroy, millions of well–paying American jobs.” A key point of the study is that to achieve maximum decarbonization, and therefore more green jobs, is to not just focus on one individual energy sector, like transportation or the electricity grid, instead focus on the interaction of all sectors. Focus on both supply and demand of the energy industry.

Thinking About the Whole Energy Sector

Often when people create a plan to lower the carbon footprint of their community’s energy source, they focus on one specific part of the process. For instance, having an electric car versus a gas powered car. However, it is very important to understand where the electricity comes from to charge that car, even if it is still better than having a gas powered car. This idea from Mobilizing for a Zero Carbon America was to not only switch to an electric car, but to have a clean source of energy to charge that car.

The second major point of this study was to show that with the right effort there can be a quick transition to decarbonization in both supply and demand in the energy sector. As an example the study shows how the U.S. rallied during World War II to industrialize at an amazing speed in order to win the war. The study points out that, if we use WWII as an example, we can quickly transition many areas of the energy industries to low carbon and even zero carbon footprint. Within the process of this quick decarbonization there are millions of jobs being created for Americans.

If the leaders of the U.S. turn the ideas from the Mobilizing for a Zero Carbon America study into action, we can solve the unemployment issue in our country and solve the world’s existential issue: climate change.