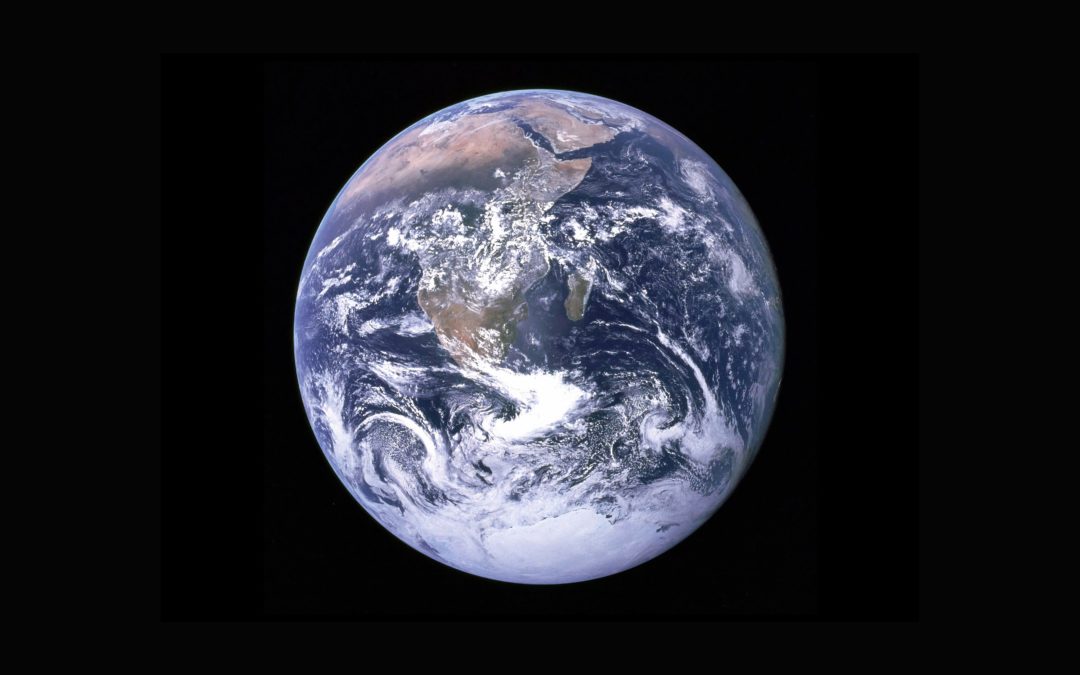 Photo by NASA on Unsplash

The following by environmentalist and writer Bill McKibben appeared in an article titled “The End of Nature: The rise of greenhouse gases and our warming earth.” published in September 3, 1989 in The New Yorker:

“Forever we have read about the year 2000. It has become a symbol of the bright and distant future, when we will ride in air cars and talk on video phones. The year 2010 still sounds far off, almost unreachably far off, as if it were on the other side of a great body of water. But 2010 is as close as 1970—as close as the breakup of the Beatles—and the turn of the century is no farther in front of us than Ronald Reagan’s election to the Presidency is behind. We live in the shadow of a number, and that makes it hard to see the future.”

Our comforting sense, then, of the permanence of our natural world—our confidence that it will change gradually and imperceptibly, if at all—is the result of a subtly warped perspective. Changes in our world which can affect us can happen in our lifetime—not just changes like wars but bigger and more sweeping events. Without recognizing it, we have already stepped over the threshold of such a change. I believe that we are at the end of nature.

We Americans tend to think in terms of “winning” when it comes to wars or battles.  But there is a strong argument to be made that we really aren’t very good at winning wars – individual battles, sure, but wars?  We humans throughout history have proven ourselves to be much better at adapting.

This then begs this question:  What does this mean, if anything, for how we think about CCE and SDED and where we put our efforts?