The Rise of Renewables 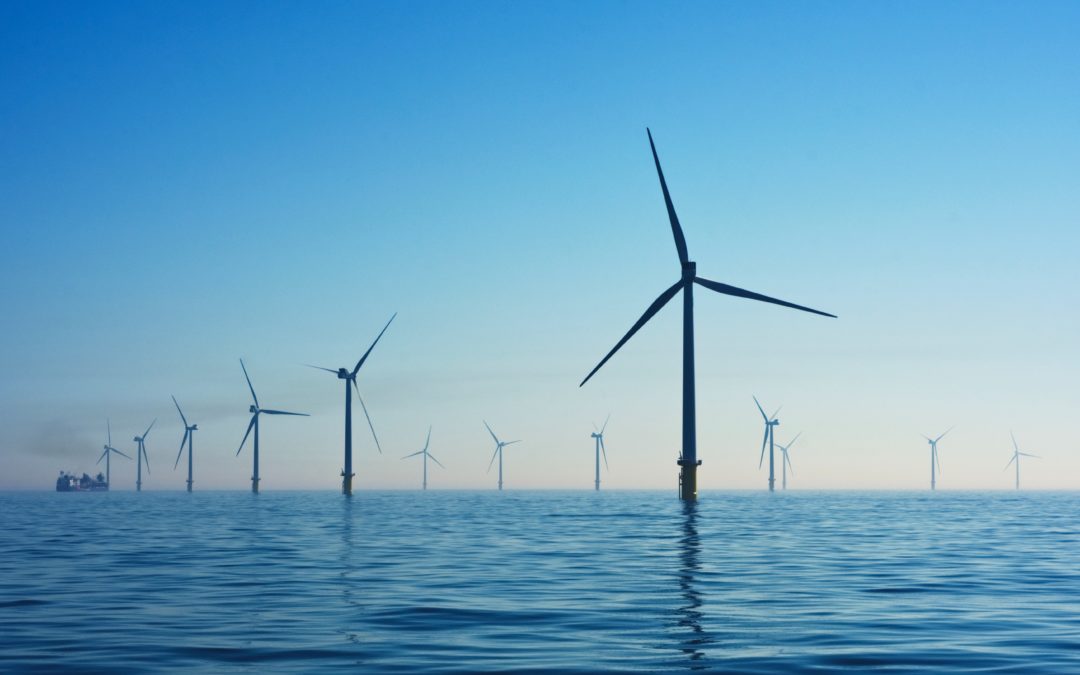 Photo by Nicholas Doherty on Unsplash

The Covid-19 pandemic has had damaging effects on many industries. Many individuals have faced economic stress due to job loss and other factors causing them to limit discretionary spending and change their spending habits to better fit the current times. Amidst these changing times, some industries have succeeded and even improved. One of these industries that experienced significant growth was the renewable energy industry.

This May 11, 2021 article from The Guardian author Jillian Ambrosediscusses this year’s global expansion of renewables and how “wind power capacity doubled over the last year, while solar power grew by almost 50% more than its growth before the pandemic, due to the growing appetite for clean energy from governments and corporations” (Ambrose). This significant growth of renewables is exciting and shows hope for the future of the renewable energy sector.

Visualizing the Growth of Renewables

The graph below shows the growth in renewable capacity for different years. 2020 has been the fastest growth of renewable energy since 1999. The Guardian also predicts that this growth isn’t a one-time occurrence, but rather will continue as the new normal going forward.

The US has played a significant role in the growth of renewables. President “Biden has pledged to cut US emissions by half in the next 10 years” (Ambrose) which will increase the use of renewable energies going forward and increase the demand for more sustainable energy.

According to the Center for Climate and Energy Solutions “Renewable energy is the fastest-growing energy source in the United States, increasing 100 percent from 2000 to 2018”. This is partially due to two major tax federal credits that benefit those who use renewables: the production tax credit and the investment tax credit. The Biden administration has set the goal to eliminate greenhouse gas emissions from power plants by 2035. If they succeed and meet this goal, we can anticipate that the US will continue to grow its use of renewables over the next few years.

Europe and the UK specifically are also seeing a large increase in the use of renewable energy. This article highlighted the UK’s offshore wind generation and described that it is forecasted “to account for a quarter of the world’s offshore wind capacity by 2022, making it the only country in the world to have more wind power generated off its coast than on its land” (Ambrose). Offshore wind is the use of solar turbines that are built in the water as opposed to being built on land. Winds over the sea are more consistent than winds over the land, making energy generation more predictable when being captured in the sea.

China also plays a crucial role in the transition to renewable energy. They are the main supplier of the raw materials that are used to create solar turbines, solar panels, and other renewable energy generating structures. On top of their major role in assisting other countries in their renewable energy achievements, 40% of the growth in the renewable energy sector in the last couple of years can be attributed to China (Ambrose). China is without a doubt a leader in the renewable energy movement and they pledge to be carbon neutral by 2060. Experts predict that this will be challenging for China because of its large number of coal-fueled plants.

How we can Keep this Growth Increasing Going Forward

So how can we continue to build on the growth we have seen in the renewable energy sector going forward. “Fatih Birol, the executive director of the IEA, said governments need to ‘build on this promising momentum’ by putting in place policies that ‘encourage greater investment in solar and wind, in the additional grid infrastructure they will require, and in other key renewable technologies such as hydropower, bioenergy and geothermal’” (Ambrose) encouraging corporate and consumer investments into renewable energy will help continue to grow the renewable energy sector going forward.

Learn More About Sustainable Energy at our Upcoming Webinar Series

Electrification is an important way for us to path a future of sustainability in the US and beyond. A green economy that benefits from electrification also requires access to renewable energy to be successful, and these systems are beneficial to one another.

To learn more about electrification and the ways we can ensure a sustainable and renewable future please join us for our webinar series this summer on energy efficiency and electrification. Our first webinar will focus on solar energy policy in California and the ways in which we can ensure that Californians who support renewable energy in the form of solar can continue to support sustainability.