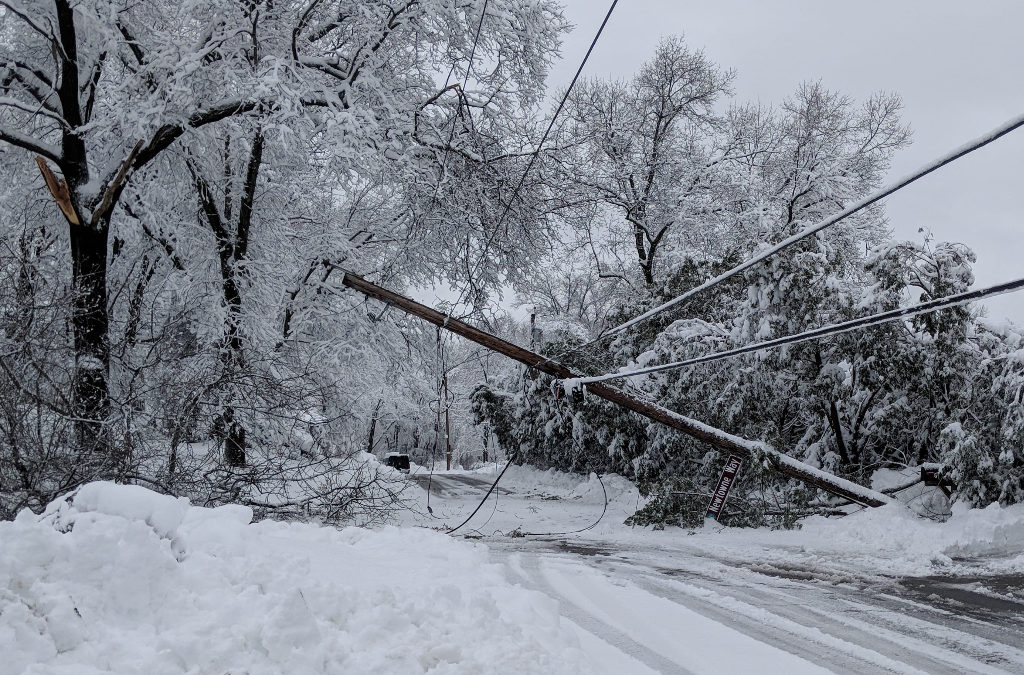 The power disaster unfolding in Texas this week is strong evidence that the structure or our power grids matters!  So do the sources of electricity that we transmit on our grids.  This is why CCE is focusing on issues like vehicle-to-grid (V2G).

At CCE we believe that to be able to avoid disasters like this or tragic fires like the so-called Camp Fire that destroyed Paradise, CA, there must be much greater focus on understanding and building resilient local grids.

Additionally, rethinking grid designs is not just about electricity reliability and safety.  It is also about reducing carbon emissions.  Fossil fuels are used to produce most of the electricity consumed in California and the rest of the US today. This must change!

And rethinking grid design, if done properly, can also lead to better economics:  lower generation and transmission costs, and lower rates for consumers.

It is CCE’s position that safety, decarbonization, and economics can and must go hand in hand!

Here are excerpts from a few respected news sources that substantiate CCE’s position:

From the Washington Post: “The Texas grid got crushed because its operators didn’t see the need to prepare for cold weather.”:

Fossil fuel groups and their Republican allies blamed the power failures on frozen wind turbines and warned against the supposed dangers of alternative power sources. Some turbines did in fact freeze — though Greenland and other northern outposts are able to keep theirs going through the winter.

But wind accounts for just 10 percent of the power in Texas generated during the winter. And the loss of power to the grid caused by shutdowns of thermal power plants, primarily those relying on natural gas, dwarfed the dent caused by frozen wind turbines, by a factor of five or six.

[In Texas] it’s a “Wild West market design based only on short-run prices,” said Matt Breidert, a portfolio manager at a firm called Ecofin.

And yet the temporary train wreck of that market Monday and Tuesday has seen the wholesale price of electricity in Houston go from $22 a megawatt-hour to about $9,000. Meanwhile, 4 million Texas households have been without power.

It’s only been a half year since blackouts spread across California during intense summer heat. Those blackouts were immediately blamed on renewable energy; of course, it turned out later on that a string of failures in the state’s gas plants were to blame. …

Major blackout events, usually instigated by grid stress related to climate extremes, become opportunities to attack renewable energy. … And of course, later, it comes out that fossil fuel failures played a significant or even majority role in the cluster of causes of the event – none of which is covered with the intensity of the original stories.

The numbers show that natural gas plants were the biggest cause of the power shortfall, not wind.

The state’s grid operator said on Feb. 15 that about 34 gigawatts of power were offline. But of that, about 4 gigawatts was due to problems with wind turbines. The rest came mainly from the state’s primary sources, natural gas and coal.

If you agree, please support CCE.  As a 501(c)3, CCE exists solely for and through the support of individual rate payers and other non-profit organizations.