A CHANGING OCEAN, a CHANGING CLIMATE 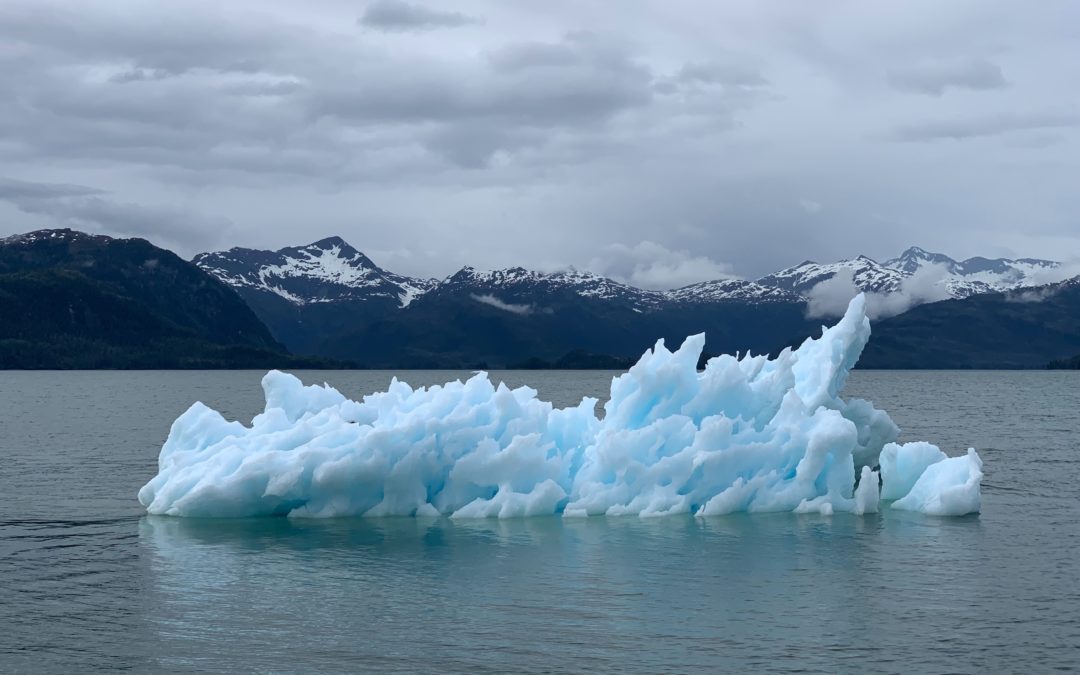 Image by Melissa Bradley via unsplash.com

As the New York Times points out in this important article, scientists are looking at big changes occurring in ocean currents and what these may mean for climate.

The central concern for the AMOC is the rapidly melting ice sheets of Greenland, which are melting six times faster than they were in the 1990s.

Greenland’s melting ice is causing changes in currents that scientists are afraid are inhibiting the northward flow of the Gulf Stream. The Gulf Stream naturally has warm water flowing one way and cooler water flowing another way. The heatwaves we have seen in recent years have caused the rapid melting of Greenland’s ice, which in turn has flooded the Atlantic with more freshwater than usual, cooling the surrounding water. Scientists are calling this the cold blob. The addition of so much cold water disrupts the natural balance of the currents and slows them down.

Scientists note that, in the past, changes to the AMOC have caused dramatic changes to the climate.  In particular, temperatures in parts of Europe dropped 15 degrees Celsius below today’s averages, and parts of Africa and South America became much drier. Similar consequences are now expected if things keep going the same way. Sea levels are expected to rise along the Eastern United States and parts of Europe.  Stronger hurricanes will be seen along the Southeast side of the United States.  And reduced rainfall across the African Sahel, an extremely dry region, is likely.

The ocean, which normally absorbs one third of the CO2 in the atmosphere, is no longer absorbing as much carbon dioxide as it should. If the AMOC continues to change, and there is not as much dense salt water sinking into the ocean, then there will be less CO2 being sequestered as in the past.  This will mean increasing accumulation of CO2 in the atmosphere.

So we have to ask ourselves, what can we do to slow this process down? How can we save our climate from changing even more?