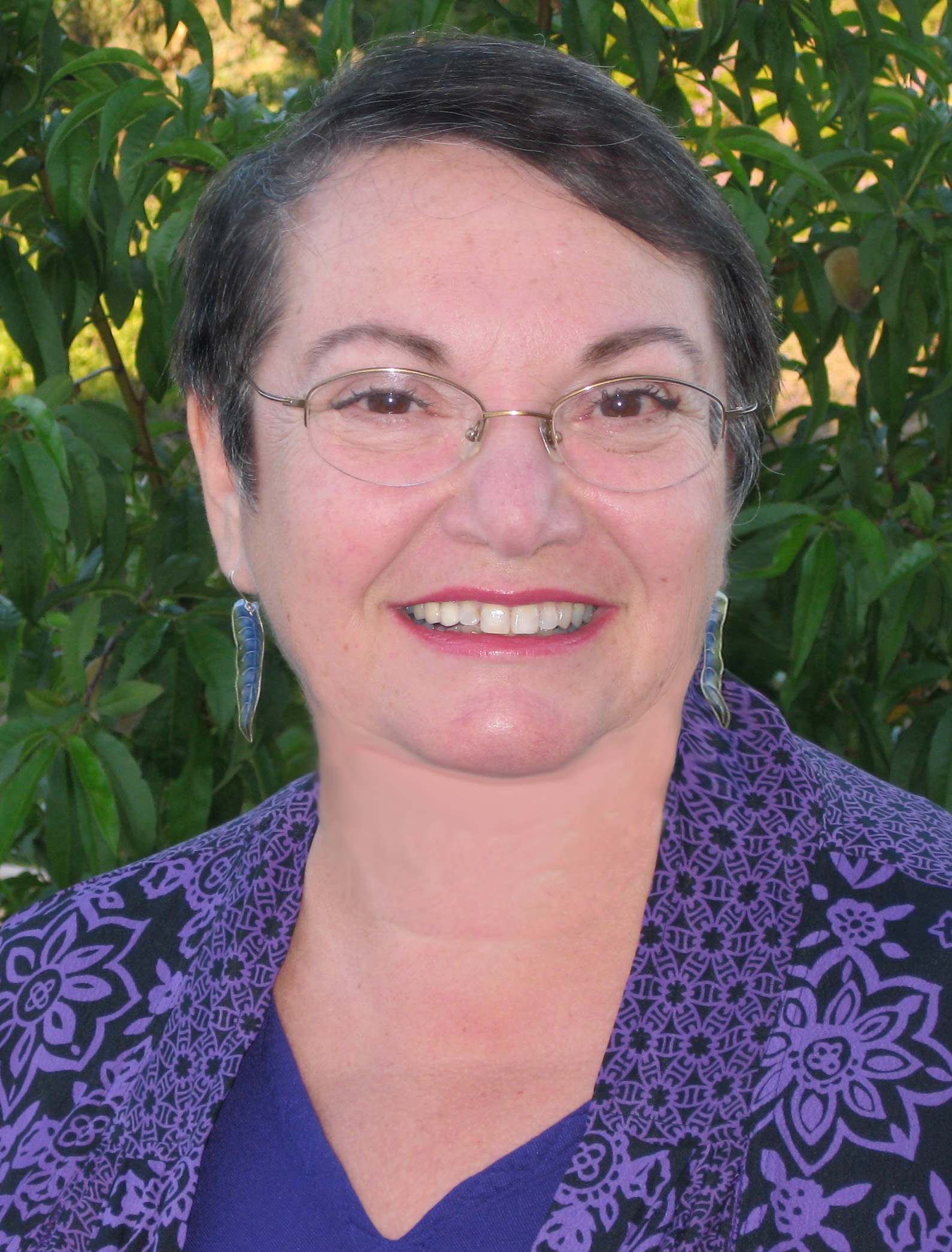 Ms. Torre-Bueno is a former business owner who co-founded and ran two companies – a publishing company and a biotech firm – both of which she successfully sold. This allowed Susi to retire early and spend the next 30 years working for several non-profits. In that time she has been responsible for organizing more than 120 fund-raising educational events.

For the Pacific Horticulture Society, Ms. Torre-Bueno designed and organized a series of highly successful three-day events, including speakers and bus tours, each attended by several hundred people.  As a volunteer for The Garden Conservancy, Ms. Torre-Bueno designed and organized over a dozen day-long garden tours, each attended by hundreds of people. As the past president of the San Diego Horticultural Society, she created and organized dozens of events, worked with hundreds of volunteers, initiated the creation of their website and many public events, presided over 100 monthly meetings attended by over 200 people, and served as their newsletter editor for 22 years.

Ms. Torre-Bueno earned her BA at the State University of New York at Stony Brook.